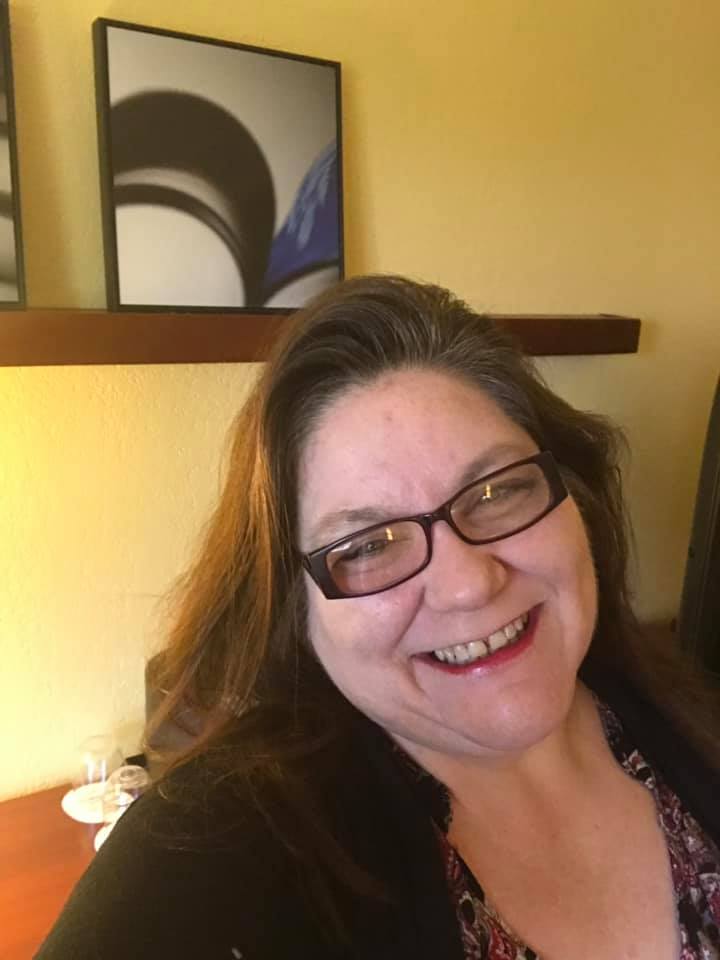 This is an article written about Joanna in 2012 by Law Crossing.

Joanna Glover owns and manages Easy Paralegal Services, located in Oklahoma City, OK. She is a paralegal who specializes in family law, immigration and Social Security disability. Joanna has issued several emergency orders during custody battles to prevent children from being harmed by their parents. In some emergency order cases, when a parent unlawfully takes their child or children away from another parent, the sheriff will be involved to assist in ensuring the safety of the children. Prior to opening her company, Joanna worked as a typist and was trained as a paralegal at a law firm based in Springfield, MO. She has twenty-two years experience as a legal staff member, and five of those years have been devoted to successfully running her business in the great state of Oklahoma.

Joanna was born and raised in Oklahoma City, OK. She is married to Jim Glover who is the Chief Operations Officer at Easy Paralegal Services. Joanna has four kids, one stepson and seven grandchildren. She earned her B.A. in Political Science from the University of Central Oklahoma. Joanna has led paralegal workshops and has taught paralegal classes.

She published the book Smile When You Feel Like Dying on July 29, 2011. In her book, Joanna discusses the struggles she faced while going through a divorce. She also said her book discusses her healing process after her marriage dissolved.

When the paralegal isn’t working, she enjoys devoting her time to her church and grandchildren. Joanna is an avid reader and she loves to eat Mexican cuisine. She also enjoys rooting for the Oklahoma City Thunder.

Why and when did Joanna decide to become a legal staff member? She stated, “I loved the law. I also loved working for attorneys when I first started in 1991.”

When asked if she transitioned into law, Joanna said she has been involved with the law since she worked as a typist and paralegal for a law firm located in Springfield, MO.

The businesswoman discussed the best part about her job. “Helping people in emergency situations when they are at their lowest and being able to help them through that time.”

What is the number one reason why couples get a divorce? Joanna replied, “Lack of effective communication.” Is infidelity a major reason why individuals get a divorce? She said lack of communication causes couples to drift away from each other and they could end up finding love with another partner. Joanna revealed that couples who communicate well with each other will most likely not cheat on their spouse.

Joanna talked about why she appreciates working for herself. “I enjoy the flexibility that I have. I also enjoy helping my clients and I have the opportunity to control my destiny and create my own pocket book.”

What is the paralegal known for professionally? “I am very caring and I can refer my clients to attorneys who wouldn’t charge as much as other attorneys because they can’t afford the high fees.”

What would Joanna change about the paralegal field in Oklahoma? “Oklahoma doesn’t have a lot of regulations for paralegals. I would like to see regulations put in place so we have a bar to go by.”

Joanna was asked about the current assessment of the legal market. She claimed, “My opinion…legal wise is that too many people have high expectations of getting rich. Rather than focusing on the individual’s problems, they [paralegals and attorneys] are thinking about how much this retainer is going to get me.”

Since Joanna has twenty-two years experience as a legal staff member, many readers may want to know what her advice is to new and recent legal staff members. She advised, “Patience is a virtue and don’t take anything personal.”

What advice would the businesswoman give to students who are contemplating becoming a paralegal? She jokingly said, “Don’t expect to get rich.” Joanna explained that some paralegals who work with her believe they will earn $65,000 a year. She stated that paralegals would be lucky if they make $20,000 a year at a law firm. Joanna tells her students who attend her paralegal classes that they won’t get rich in this profession.

Where does Joanna see herself in five years? “We would like to expand nationwide. I plan on expanding my website to include forms for every state. I will provide [these] state forms.” She said she is currently working on Texas and New York’s state forms.

If Joanna wasn’t a legal staff member, what would she be doing? “I would be devoting more time to my church.”

Why is Joanna motivated everyday to do her job? Her motivation comes from those she serves. She put it best when she said I do my job everyday “for my clients.”

Does Joanna have a mentor? She asserted, “A lot of attorneys I have worked for were my mentor, especially Tim Hayes.” Joanna worked for Timothy Hayes in Springfield, MO. She is also a mentor to most of her clients.

The paralegal is involved with Beautiful Dream Society, an organization devoted to helping women and men escape human trafficking. Twice a year, Joanna participates in mission work in Mexico. She also conducts Coffee Talk once a month at her home, where individuals are welcomed to discuss bible study as well as relationships.

Why does Joanna find her position rewarding? “I know my clients are going through a stressful time in their life and if I can lessen the load, I have done something great.”

Does the Oklahoman have goals? “To be more involved with Beautiful Dream Society and to take more mission trips.”

*** Joanna Glover is not an attorney and can’t give legal advice. ***